The power of Stop 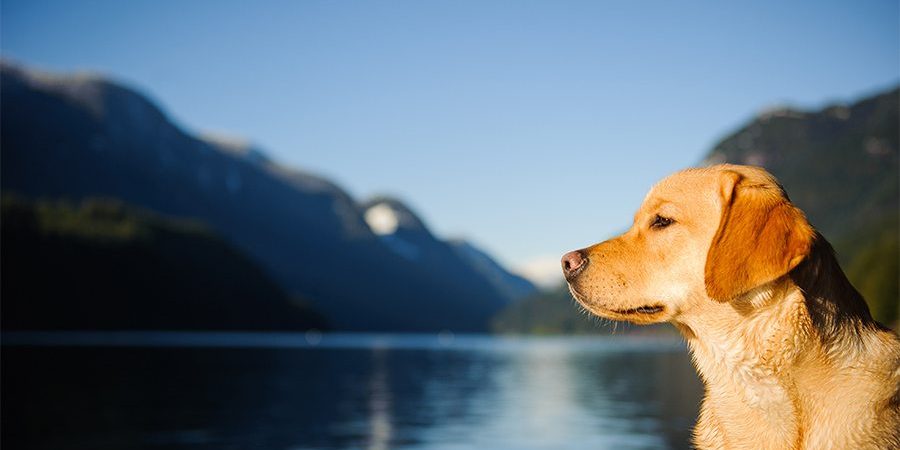 The power of Stop.
Yesterday as I was coming out of one of the exits at King’s Cross Station, at the inevitably crowd-busting-hour of 6pm, I saw coming towards me a beautiful golden Labrador.
The dog was trying to lead its blind owner through the crowds.
They weren’t doing very well. The dog got seemingly flustered, veering left and right, and back and forth.
The owner’s face went from patient to visibly frustrated and even gave a tut at some point.
I was with a friend and I asked that we wait and check dog and owner would be ok.
“Of course they’ll be ok,” said my friend. “That’s a proper guide dog. He’ll know what he’s doing.”
Just as we left the station, I slowed down. I turned around. I saw the golden Labrador, shining out from the thousands of suits and office workers but still visibly unsure. Moving a few steps forward, then turning, moving back, then turning…
“We must go and help, or do something,” I said to my friend.
“It will confuse the dog and the owner even more if we get involved,” said my friend. But I could see he also felt uncomfortable at the thought of us continuing on our way.
Without further dialogue on the matter, we both turned around and stood at the threshold of the exit/entrance of one of the busiest train stations in the country at the busiest hour. We stood, hundreds of people passing by with many brushing against us, and we simply watched, the golden Labrador and its owner in the thick of the crowd.
After a series of further confused movements, the owner tugged at the Labrador’s leash and said something with his head slightly tilting towards the dog’s. The Labrador promptly stood to attention, and then poised and upright.
The Labrador and the owner continued to stand, motionless, in the thick of the peak hour crowd.
It was like watching one of those online videos where the main character has ‘stopped’ while their surroundings flicker in scenes at a speeded up rate.
Eventually, the Labrador gently tugged on the leash. The owner gave a nod. And the dog proceeded, took a neat clean left and then walked straight and with conviction. And off they went. My friend and I watched until they gradually disappeared from vision.
The dog just needed to stop. To recompose. The owner needed to stop and take the pressure off his dog.
We just needed to stop. To not interfere, but witness without agenda, and feel assured before continuing the rest of our journey.
Category: UncategorizedBy Yogini DJune 28, 2019

Life After Lockdown: before you transition
June 29, 2020